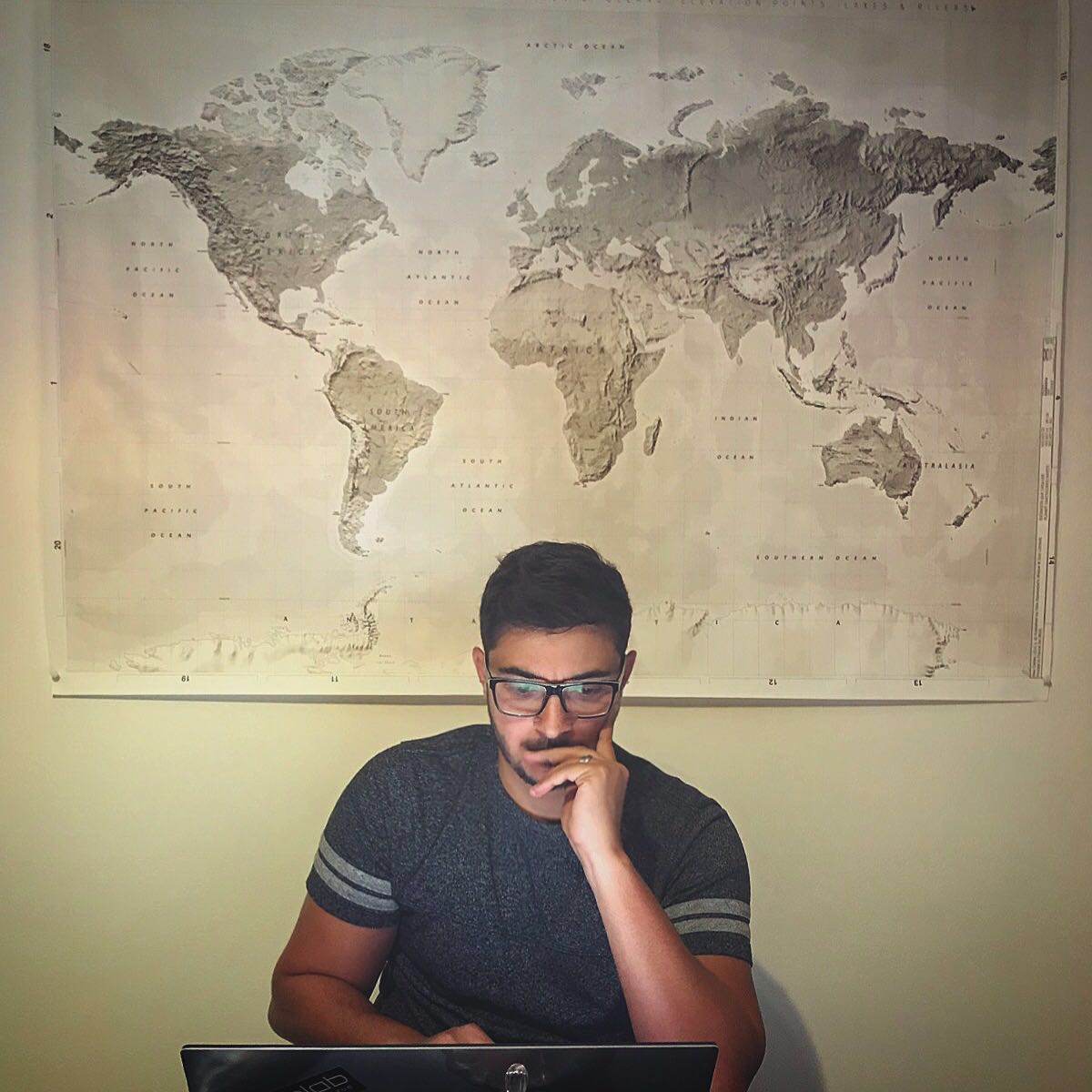 Chaouki Kasmi is the Executive Director - Directed Energy Research Center at Technology and Innovation Institute (TII), Abu Dhabi, UAE. Previously, he worked as Director for Mobile and Telecom Labs at xen1thLabs, DarkMatter. Also worked in the Wireless Security Lab of ANSSI for 8 years, his areas of expertise is Electromagnetic Security, RF Security and Hardware Security. He has co-authored more than 90 papers in scientific and hacking conferences/journal papers partially published in the framework of his PhD. Since 2011 he has been working on using High Power Electromagnetics sources as an innovative attack vector in the cyber security domain as demonstrated in the remote and silent voice command injection techniques on smartphones. In parallel, he published multiple papers dealing with the security of IoT, SCADA and Embedded Systems (e.g. Hardware.io, Hack In Paris, HiTB, WooT, SSTIC) and released critical security flaws. He has been recognized as High Power Electromagnetic Life Fellow by the Summa Foundation and he received two young scientist awards in 2014 and 2015 from the International Union of Radio Science –URSI where he serves as Vice-President for the Commission E – Section France and Early Career Representative (ECR) Commission E International.