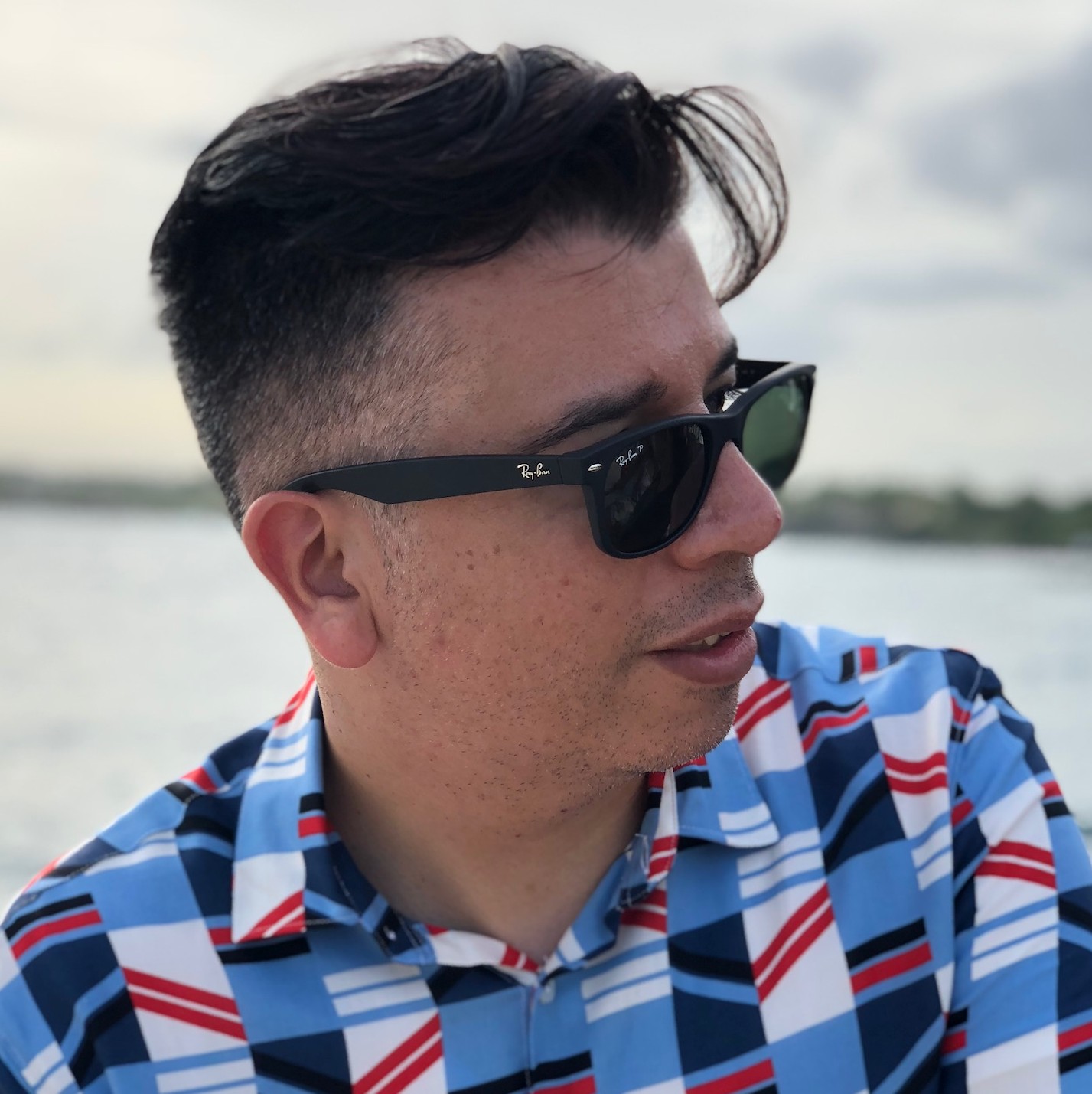 Luis Miras is a principal security engineer at Amazon Lab126 where he works on product security from device to the cloud. He brings over two decades of industry experience working in both offensive and defensive security including mobile security, IoT/embedded security, and software/firmware reverse engineering.

Luis' research has been featured on the BBC, Associated Press, Forbes, Wired, CNET, Network World, SC Magazine, and other publications. He has presented at security conferences worldwide including BlackHat, RSA, CanSecWest, DEFCON, XCon, and has given invited lectures at Apple and Microsoft.

He is a contributing author of Mobile Application Security (McGraw-Hill) and a co-author of Reverse Engineering Code with IDA Pro (Syngress). His "muymacho" exploit is also covered in MacOS and iOS Internals, Volume III: Security & Insecurity (Technologeeks Press).